Space Switching is the first available course covering Richard's unique personal workflow which he used to animate Moss, as well as his contributions towards Destiny, Halo and many other games. 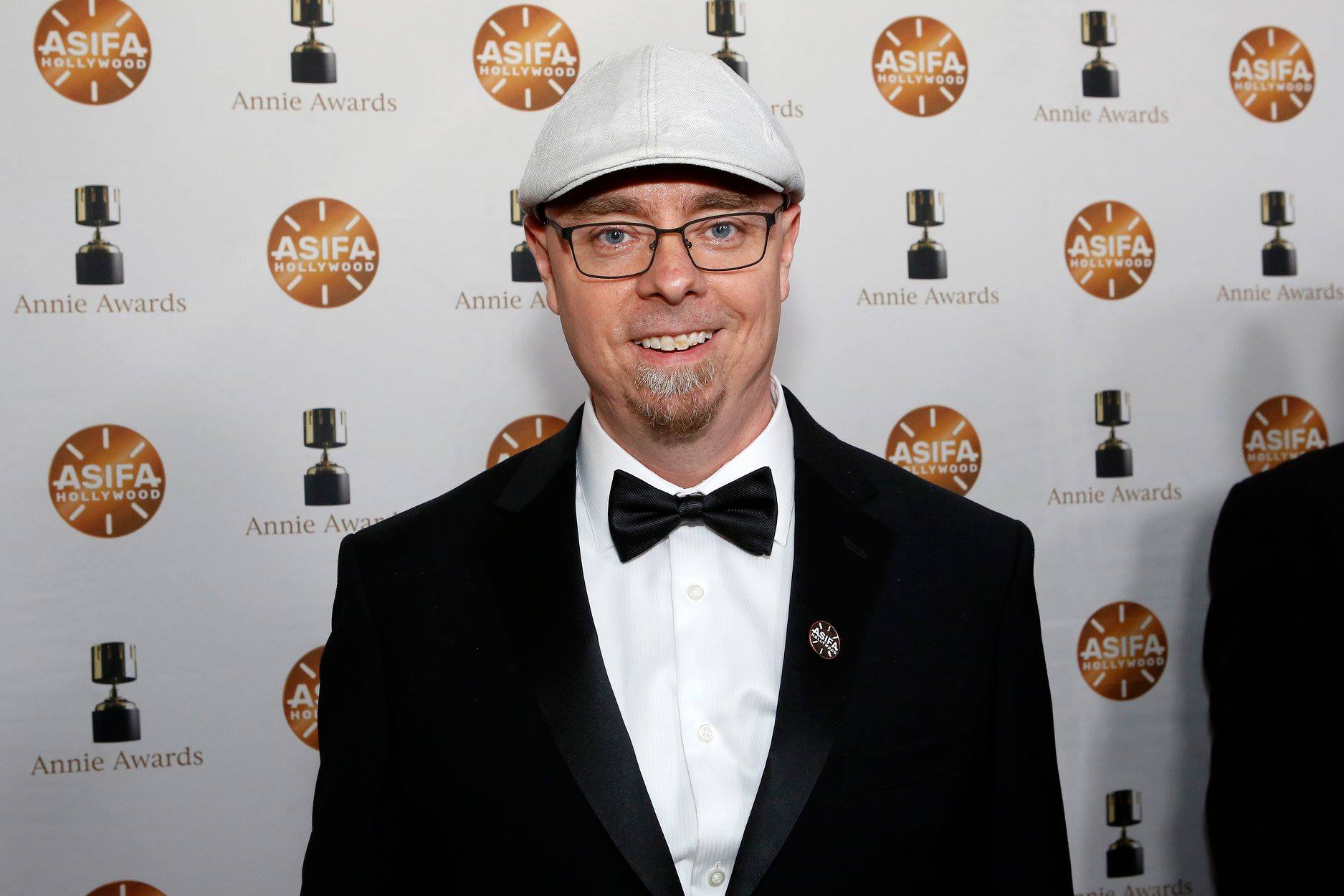 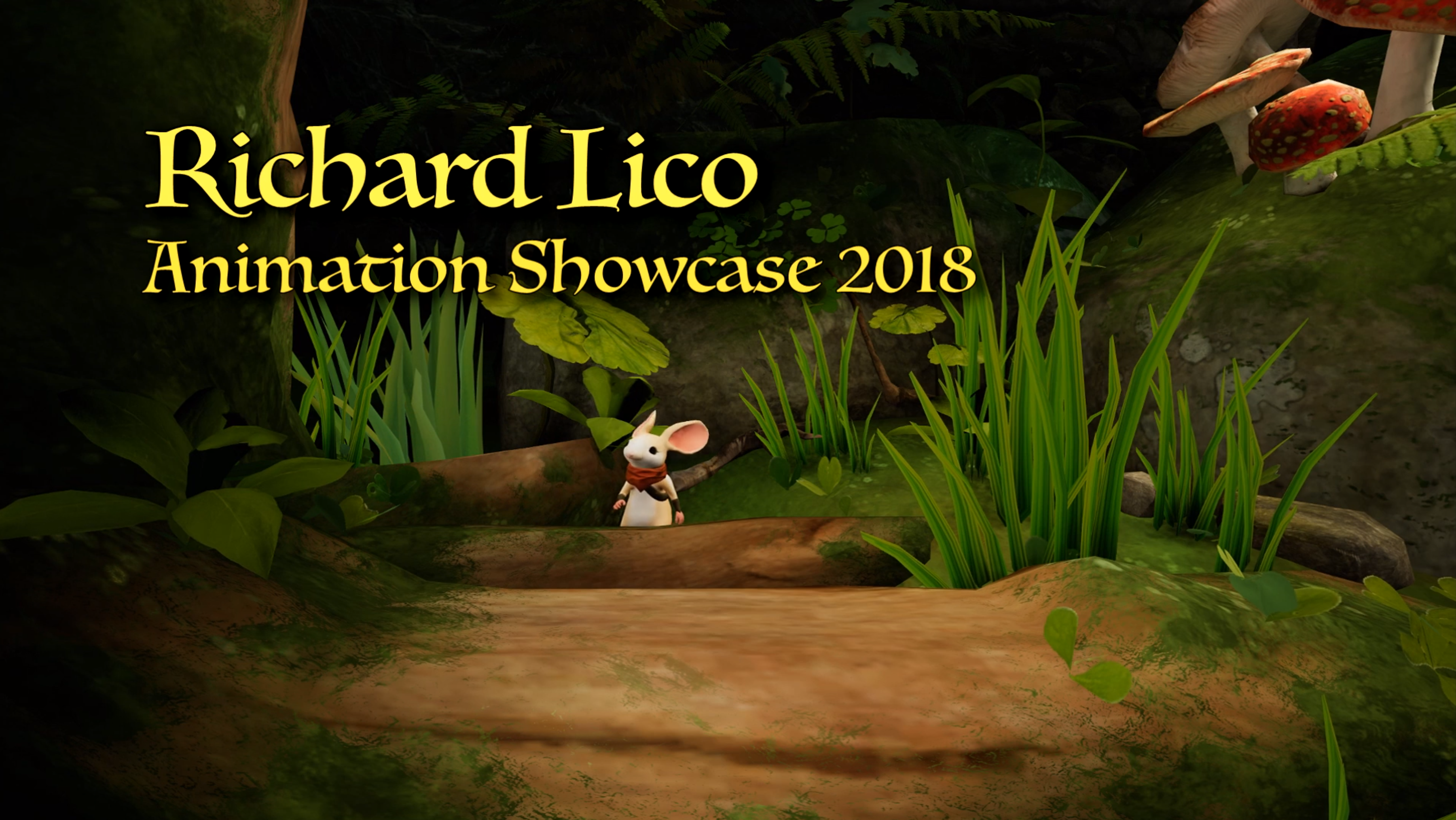 To learn more about Moss and how we were able to make it using this workflow, check out this PlayStation Lifestyle interview.

The free Baqir Rig is a simple animation rig for Maya  and Blender. It’s provided via a standard NonCommercial License free of charge to accompany the curriculum at Animation Sherpa, for animation education and non-commercial personal use purposes.

DISCLAIMER : The Space Switching course is not in Blender. The course is 100% in Maya. Blender rig is provided to support people that would like to take this class and apply the concepts to Blender.

Animation Sherpa does not offer Blender support or Q&A.

We suggest moving this party over to a full size window.
You'll enjoy it way more.
Close
Go Fullscreen